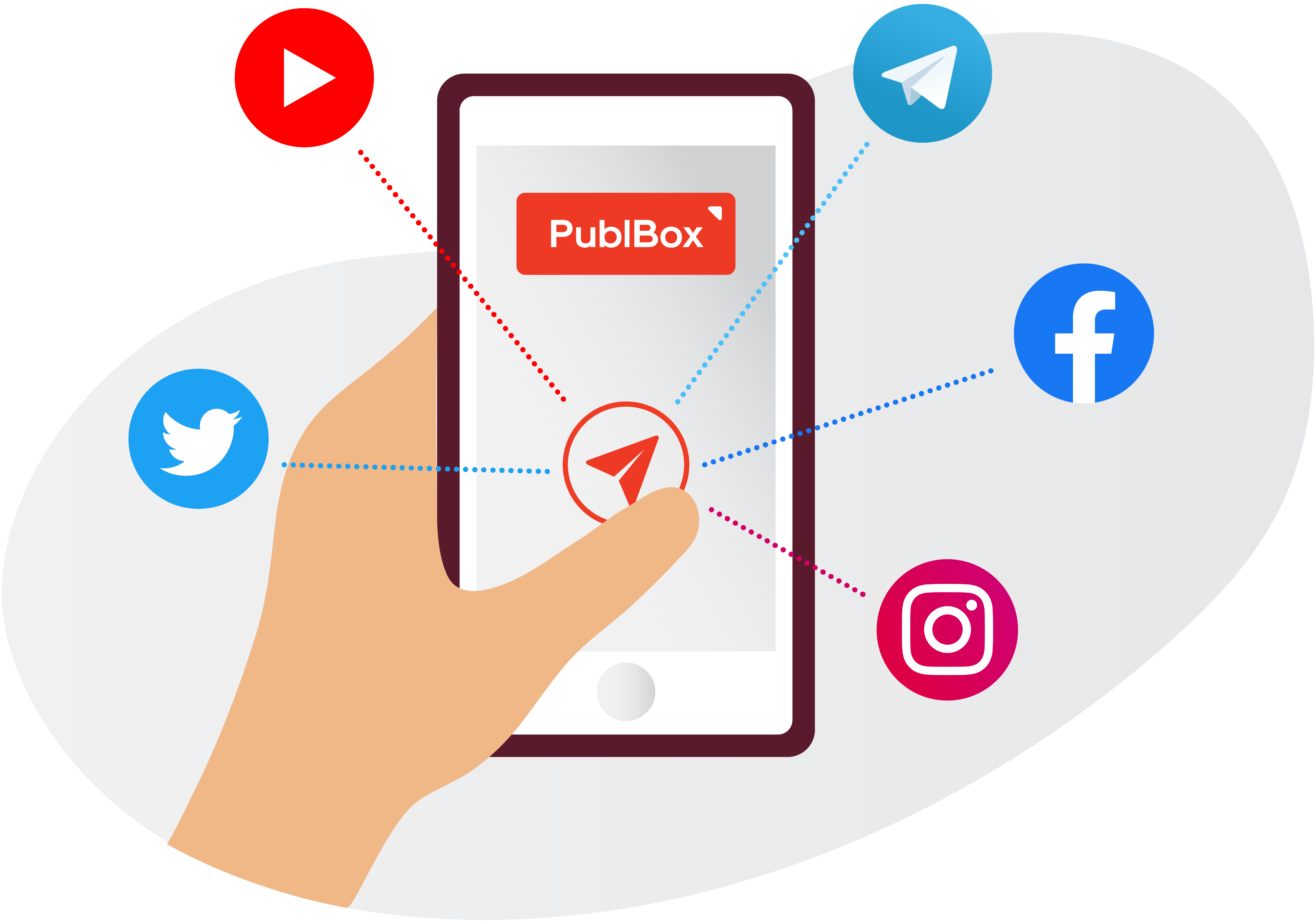 In current time of innovative technologies, it is difficult to imagine a successful football club without an account in at least one of the social networks.
A study conducted by Facebook after the last FIFA World Cup found that this social network alone has about 400 million football fans and Instagram has 140 million fans. Over the course of the championship, fans have posted over 11 million stories on their Instagram pages with interesting moments from the games of their favorite clubs.

According to Nielsen research, 51% of 16-34 year olds users are actively using Facebook to get high-quality football content. These can be interviews with players or coaches, match reviews, predictions, game highlights, and even jokes or funny memes.

Through social media, teams can keep in touch with their fans, share club news or game announcements, and work on their commercial sponsorship appeal. But what sets the football team apart from the rest on social media?

We have put together a list of six examples of creative content on social media on the topic of football that has helped football teams get their attention and explain why it really works.

England's Women's Soccer Team creatively presented their team at the 2019 FIFA World Cup on their Twitter page, attracting the attention of thousands of fans. How did they do it? For one day, the Lionesses posted short videos on their social page featuring celebrities such as Prince William, Emma Watson and others who publicized the names of individual team players and expressed their sincere support for the team.

The team has invited the names of players of thought leaders and people who have a good reputation in women's or men's soccer to be announced. This proved to be very effective and united all the fans with one common goal - the win of their national team.

A great example of a football club using Twitter effectively is AS Roma. This club posts information to Twitter especially and unusual.
All posts are published here in an informal tone with dialects from different regions, making them closer to people from different parts of the country. AS Roma communicates with its readers like an old good friend: shares cultural news and updates on interesting topics and, of course, publishes club news, match announcements and more.

This informal approach to maintaining a page on the social network has proven to be quite effective. AS Roma's jokey and unofficial manner of communication has gotten more than 500,000 readers on Twitter.

Most recently, Manchester City was one of the first teams in the Premier League to attract a large number of YouTube subscribers through a series of Inside City videos.
By posting high-quality content on YouTube, including both entertaining videos and informative content, Inside City is a prime example of successful football fan engagement on its own YouTube channel. Vivid player interviews, competitions or training videos, and more, exciting updates keep subscribers coming back here more again.

A striking example of how football clubs are successfully using social networks is Bristol City. In his Twitter account, the football club often shares various news, goals scored and other interesting information. Their main feature is playful GIFs with individual players.

Just like AS Roma, Bristol City likes to present information in a light, joking tone, which attracts a large number of football fans to its site.

At the start of the 16/17 Bundesliga season, the reigning German champions Bavaria Munich have launched a partnership campaign with Allianz Deutschland and Facebook Live called # FCBDay1.

Thanks to # FCBDay1, fans of Munich on Facebook Live have been able to see the presentation of some of the team players, such as Thomas Müller and Philip Lam, as well as new manager Carlo Ancelotti.

This format was very popular with the fans. Thanks to the live broadcasts on Facebook, they were able to ask their players and manager questions, the first to receive exclusive information about the life of the club, to enjoy exciting player interviews and to keep abreast of everything that is happening within their favorite team.

Striker Force 7 is a cartoon series for youngest football fans that, thanks to Facebook Watch, gives small viewers lessons on important topics that will be useful to them in adulthood. Ronaldo has created a series of films that help young fans to learn new interesting and useful information while having fun. Who among the future football players or loyal football fans would not like to learn something useful from Ronaldo himself?

Social networks are constantly evolving. Those engagement methods that were effective a year ago are now out of date. That is why the marketing departments of famous football clubs are constantly coming up with new chips to increase the number of subscribers that distinguish them among others.

As we can see from all the examples above, the only thing that can attract and retain a new follower is quality content. It doesn't matter if it's a Youtube feed or a Facebook or Instagram page. Open advertising is not very effective right now, because in our time of internet life people are full of information. They want to consume quality and what they choose because it is really worth it.

Fan surveys, football online stores, social media player pages all make the club closer to its fans and, as a result, more attractive to sponsors.