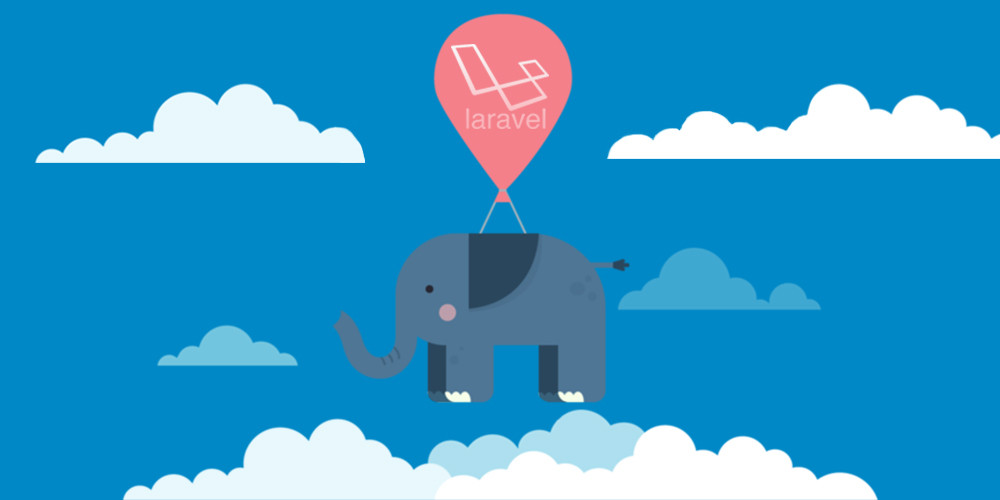 The developers of the sites were searching for ways of speeding up the process of development. The first CMS appeared in web in this way. Although when it was found out to be not enough, the first constructors of sites appeared. In spite of that with the help of these constructors of sites, every willing person could create new web-service for one evening even not being a programmer, these instruments were found out not to be very comfortable at work. Because they were limited by some frames and templates laid down by the developers of the constructor.

But particular frames and templates, laid by developer of the constructor didn't give the opportunity to a user to realize projects more complicated than the bossiness card site or template Internet shop. Majority of CMS suffer from templates and a narrow variety of solved tasks. For solving more complicated problems frameworks were created that gave necessary base to the programmer for future development. There was a wide spectrum of routine tasks that took a lot of valuable time from developer from the project to the project despite the fact that there were many obvious pluses.

The theme of CRUD is now new and you can find mane similar projects in the Internet in different stages of development. Having a desire to adopt one of it, our team was analyzing some requirements such as extensibility, functionality and interface clarity. One of key requirements is using as a base popular framework, Laravel is priority. Having thrown away all self-written, thrown by the developers and far from complete CRUDs, after analyzing the candidates, it became clear that none of available products did not suit the requirements. There are common problems for all - not incompleteness, not enough flexibility, its vision of the principles of CRUD implementation by authors, the desire of developers to create a universal CMS. It was decided to create new CRUD.

LaCrud allows to start to work with content of the site quickly after generation of types of content. There are such functions as to add, to edit, to delete, to filter, to sort and the pagination of the list.

CRUd is set as a packet, aimed for quick settings of admin and do not include to the work on generation of frontend of the site, although the models, integrated by user’s parameters, including connections will be available for frontend. LaCrud has a built-in file manager and text editor.

Settings:
·    To display shapes and list constructions the packet of Laravel Rapyd is used. The Rapyd generates itself listed previously (with filters and selections) and shapes (with validation) based on types of table fields in БД, created by the user.
·    It is possible to set user’s display of the fields in admin, set parameters for validation, indicate or display the field in the list of greed, filter and shape.
·    Apart from output in shape and list of fields from current type of content, it is possible to set connections with other types of content. The variants of connections are one to one, one to many, many to many. The user sets the type of content, the type of connection, the name of connection and fields between which will be created the connection. LaCtud will create necessary connection itself based on user data (will create the method of connection in Eloquent model of this type of content).