Is management necessary in the digital age of the Fourth Industrial Revolution? 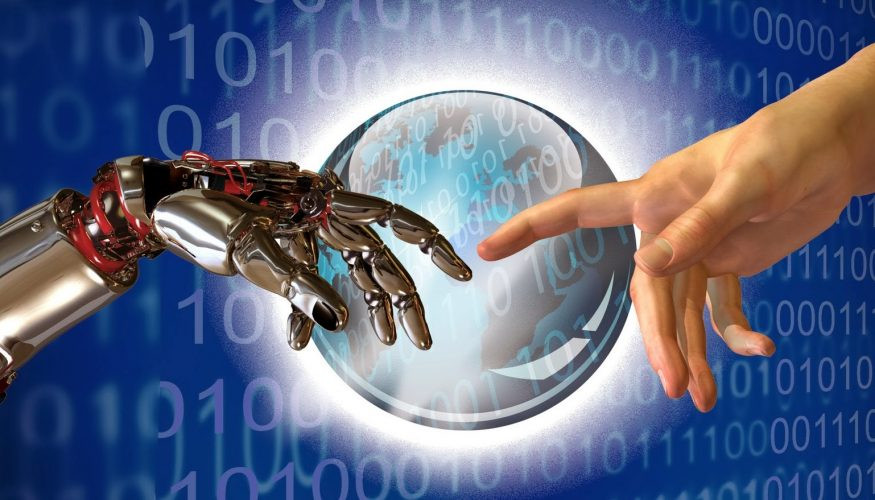 Is management necessary in the digital age of the Fourth Industrial Revolution?

JR Reagan tells about this in his lecture at a TEDx event.  He is the Vice Dean at Endicott College of International Studies and is a global educator, entrepreneur, and executive in the field of technology – particularly in Industry 4.0. and Disruptive Innovation. He has over 25 years of industry experience in more than 40+ countries including senior leadership roles with organizations such as Deloitte, LivePerson, and First Union Bank.

About TED and Tedx: TED Conferences LLC (Technology, Entertainment, Design) is the American private non-profit foundation, known first of all for its multi-year conferences. Conferences are held since 1984. The mission of the conference is to disseminate ideas ("ideas worth spreading"), selected lectures are available on the conference website. The themes of the lectures are diverse: science, art, design, politics, culture, business, global issues, technology, and entertainment.
TEDx is a TED project that allows individuals or groups of people in different countries, cities, universities, and public organizations to organize independent conferences in the TED style. The TEDx Conference is an independent program run under the TED licenses.

We live in the age when computers can do things that are only able to do by humans before, but the transformation process has been going from 18s century till now. How did it begin?

We have had four revolutions:

Korea is the highest density of robots in factories in an entire world.  What is the role of the manager at the factory full of robots? It`s call orchestration. Managers in the Fourth Industrial Revolution don`t become organizers, they become orchestrators.

Another fundamental piece of management is marketing. People decide to buy something at 4 Ps:
- product
- price
- placement
- promotion

To make a decision we can use artificial intelligence to help us. Some places it`s doing better than us, but the computer can`t think better than us.
Management and organization are just that humans orchestrated.

Artificial intelligence helps us to create a strategy and do things better than a human, but become the question – Can computers beat us at our own game? The answer is: "Maybe".

In China have created the first 24-hour Artificial Intelligence newscaster. This could be your new coworker or boss.  In the fourth  Industrial Revolution, things can think like humans that help us, but when we look at the face of Artificial intelligence on TV, we don`t feel that we are looking into a human. The challenge for us it to trust Artificial Intelligence. If they gave us a decision, think to do, would we trust them, see them as a leader or this role will be only for humans?
So management is not dead,  it`s entirely necessary to this new world we live in. Artificial intelligence helps us to be better, to make our organization better, but we need a great manager, leaders, strategists.